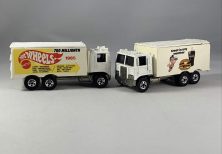 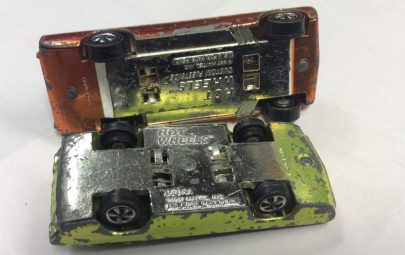 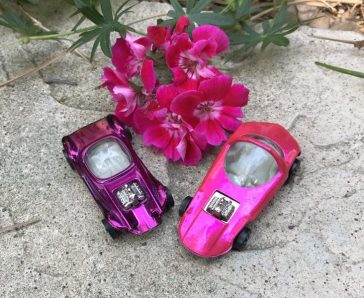 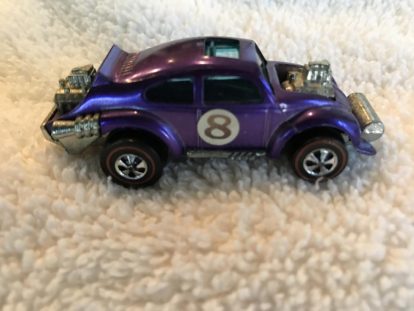 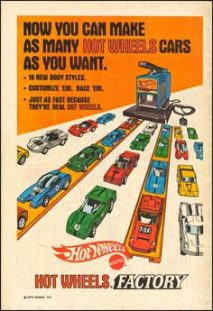 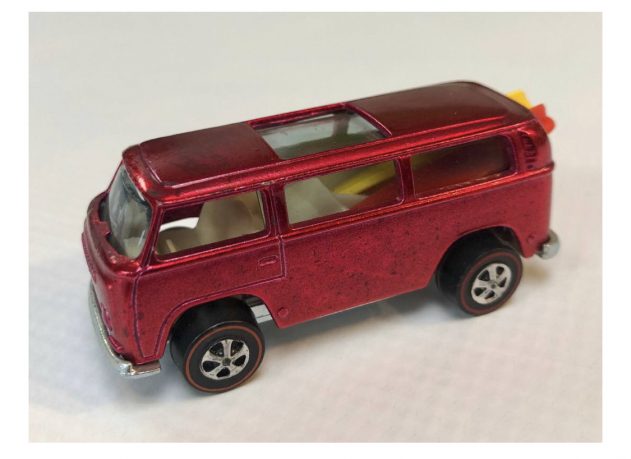 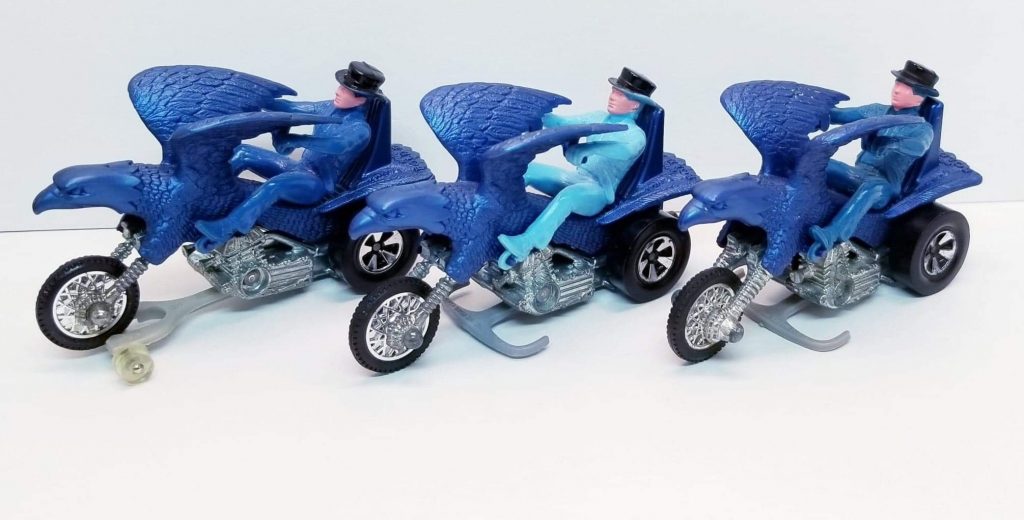 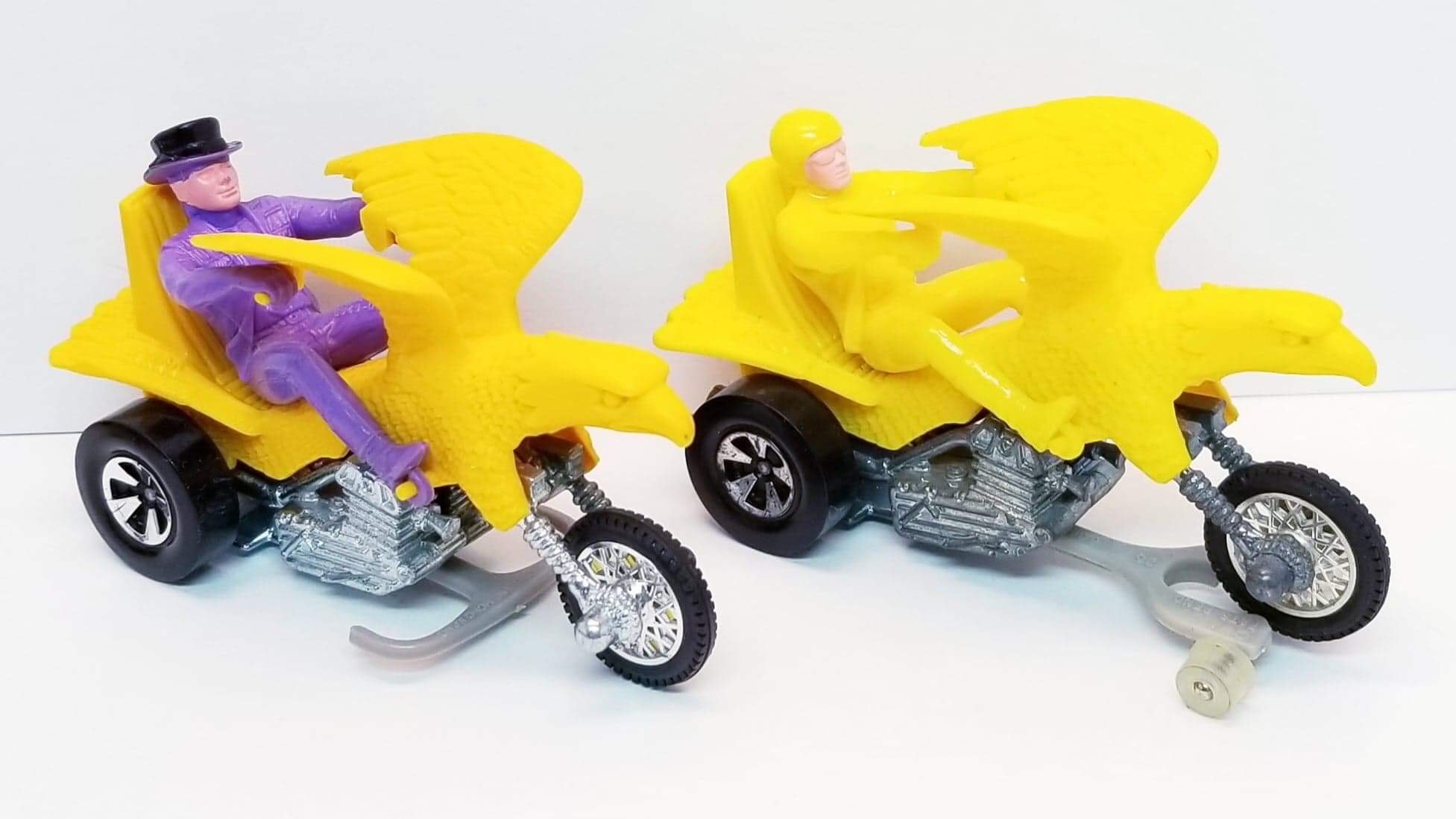 Dave is also current winner of The Toy Peddler top pic PICK for June, so check out TTP!

Dave had a yellow Bold Eagle as a child, and always wanted one with a white head like a REAL bald eagle. With the purchase of his first computer in 2002, and the discovery of the Internet, he was able to replaced his childhood hammer beat 1974 police cruiser with a new one, and thats all it took for the Diecast bug to hit him! 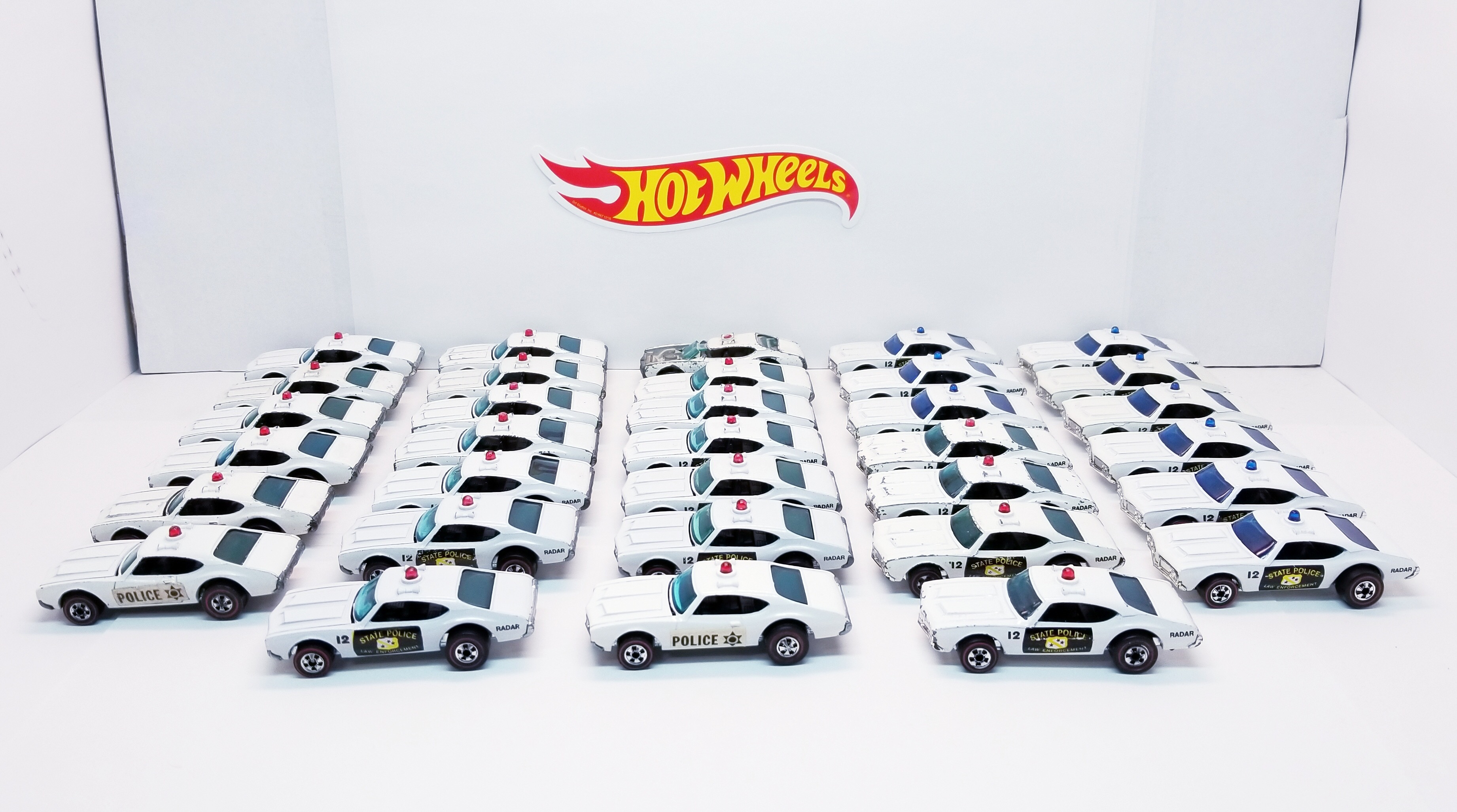 He started out “Treasure Hunting” for modern day Diecast, and his collection grew! 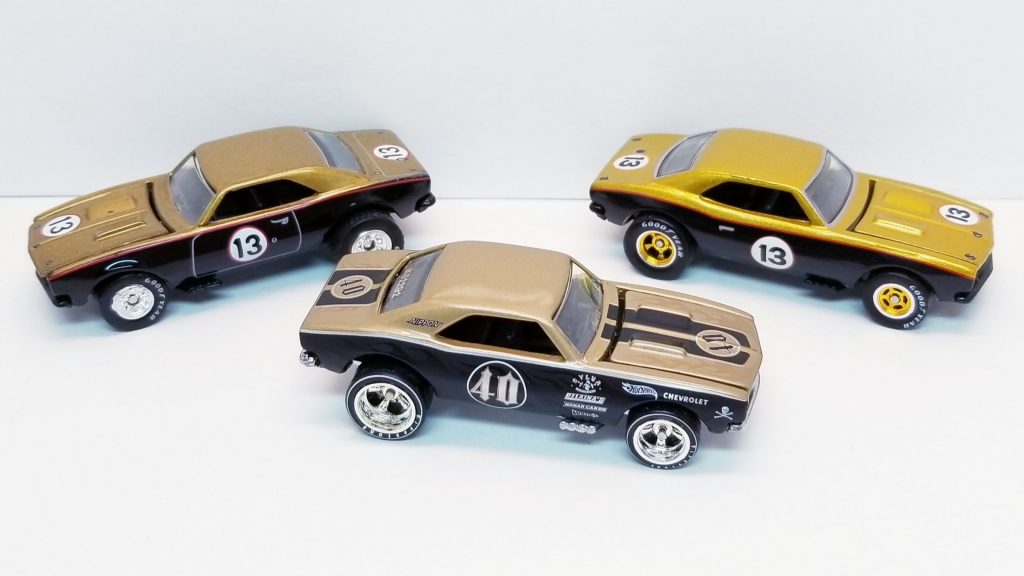 After collecting a little bit of EVERYTHING, DAVE decided that the vintage Redline era was his favorite target.

There was no stopping him…

An incredible collection of all Redline era Ferrari 312p’s. 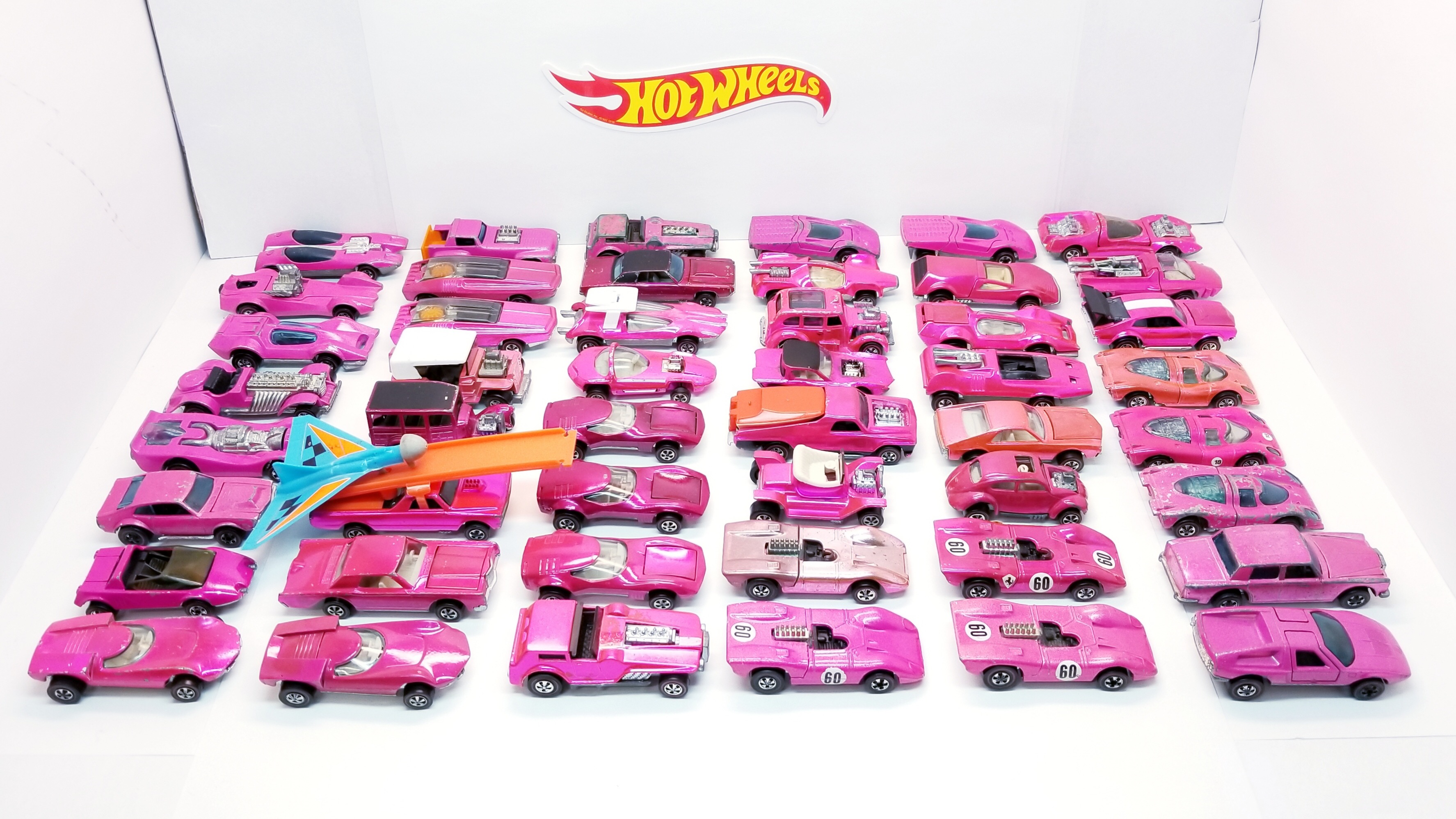 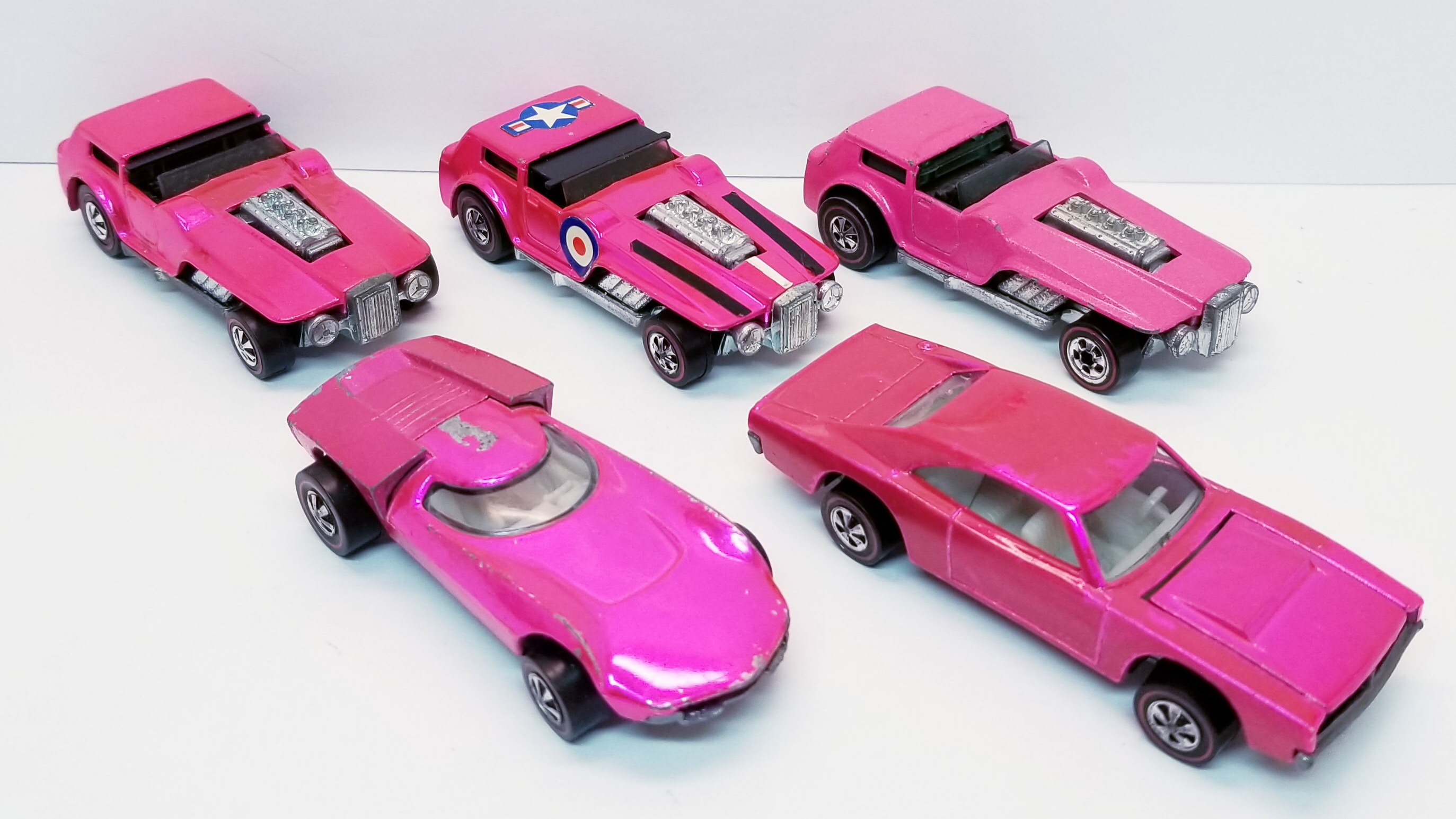 Through collecting Redlines, the Rrrumblers were discovered, and he finally was able to obtain his white head Bold Eagle. Acquiring more and more Rrrumblers, Dave found another grail… a Boneshaker bike. Again, no stopping after that. 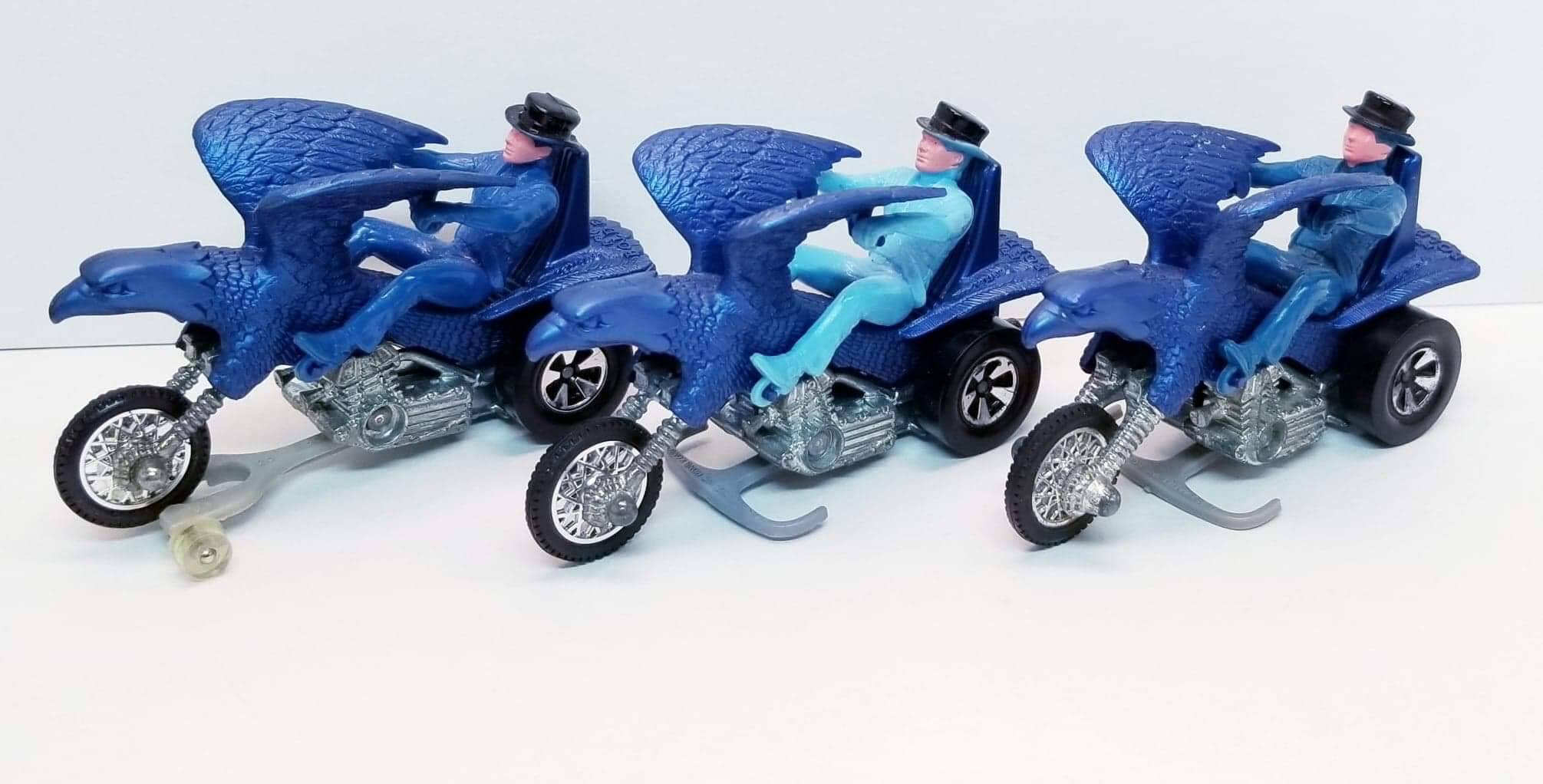 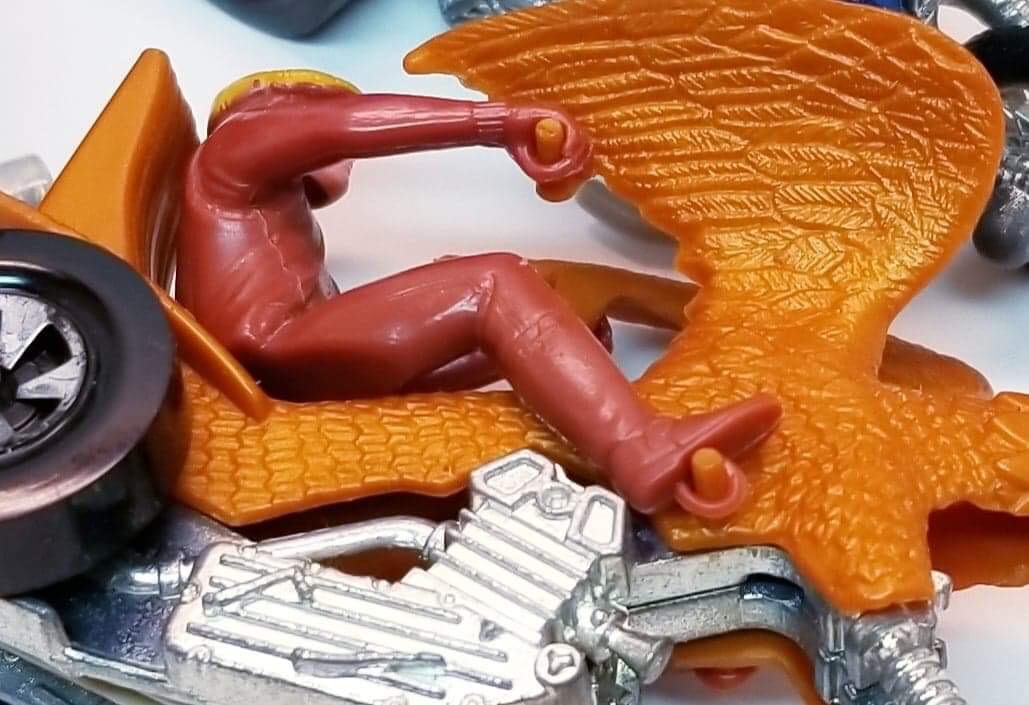 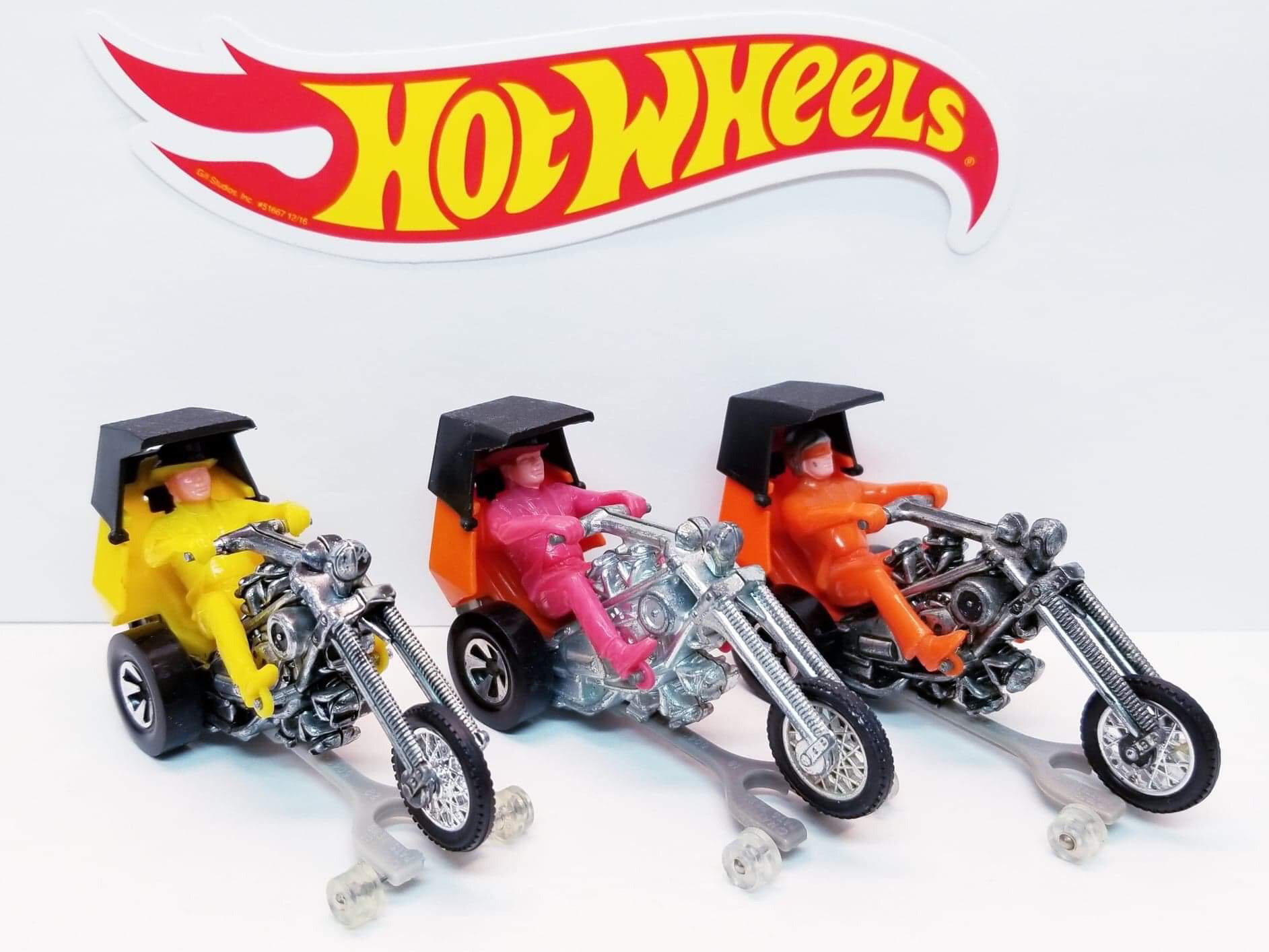 A set of Revolutions.

Most of his really special bikes come from Europe and Australia. He has added maybe 10 bikes since the group picture was taken.Dave is very proud of the bikes he has collected in the past, and looks forward to the future. 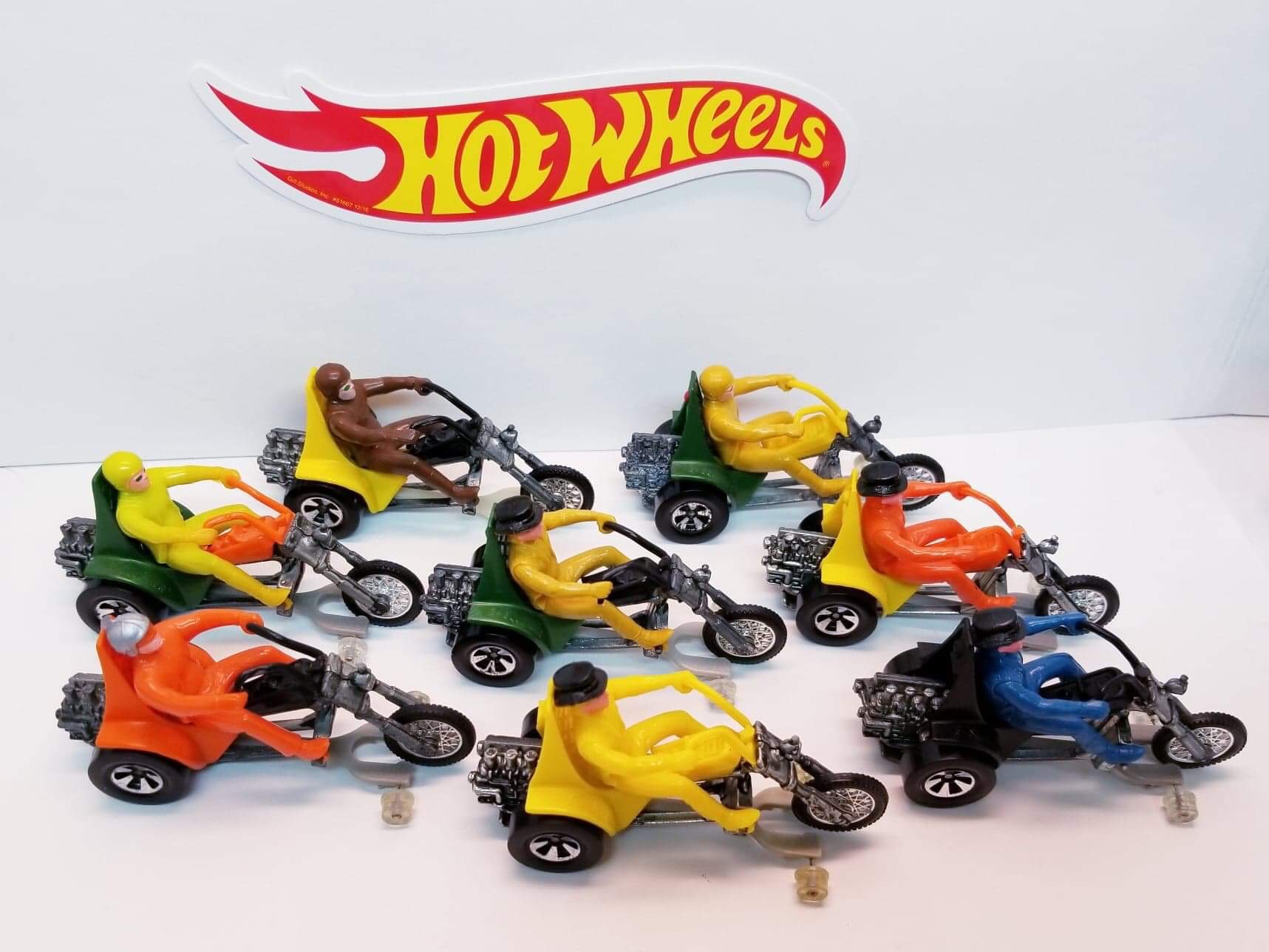 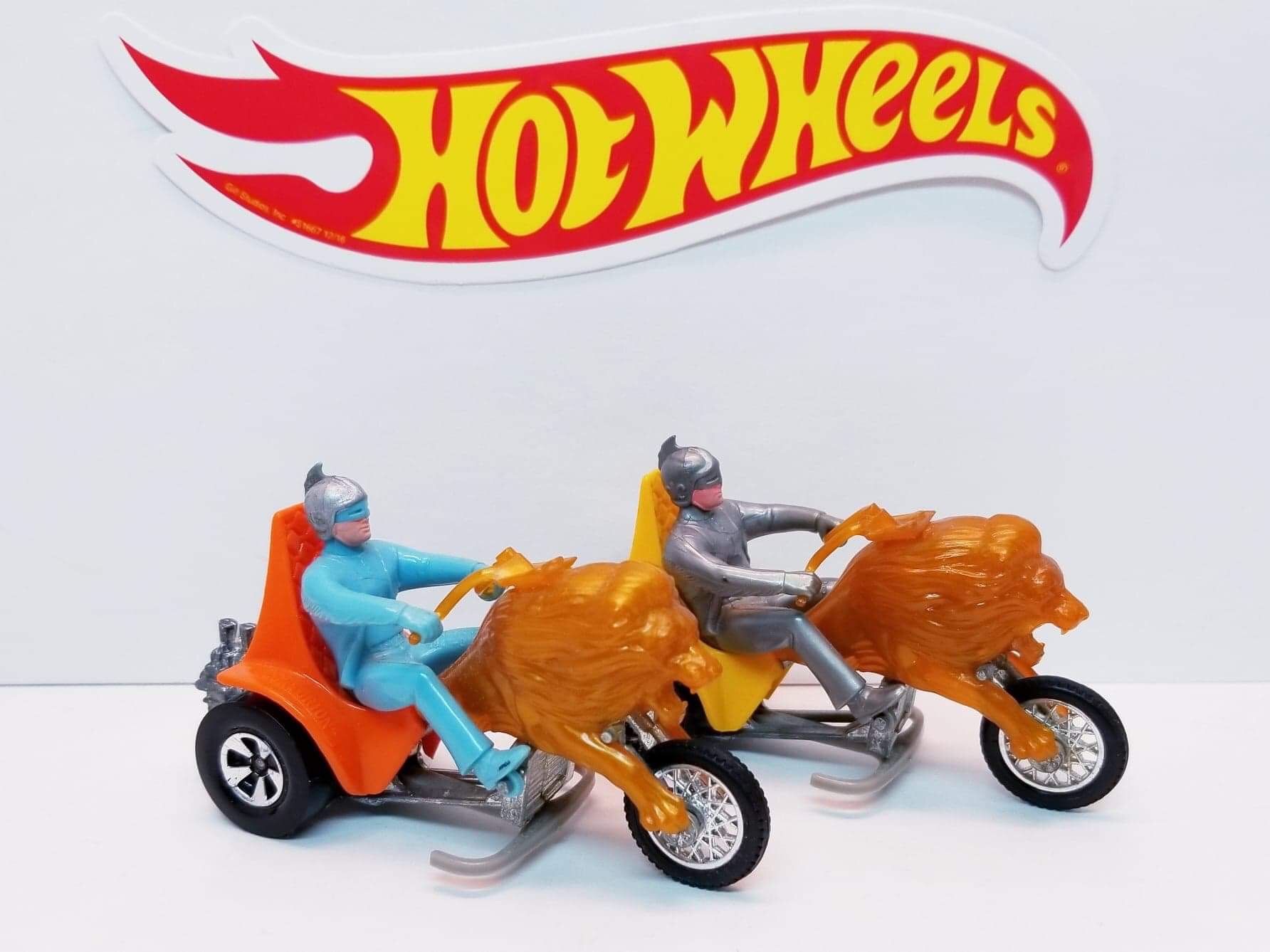 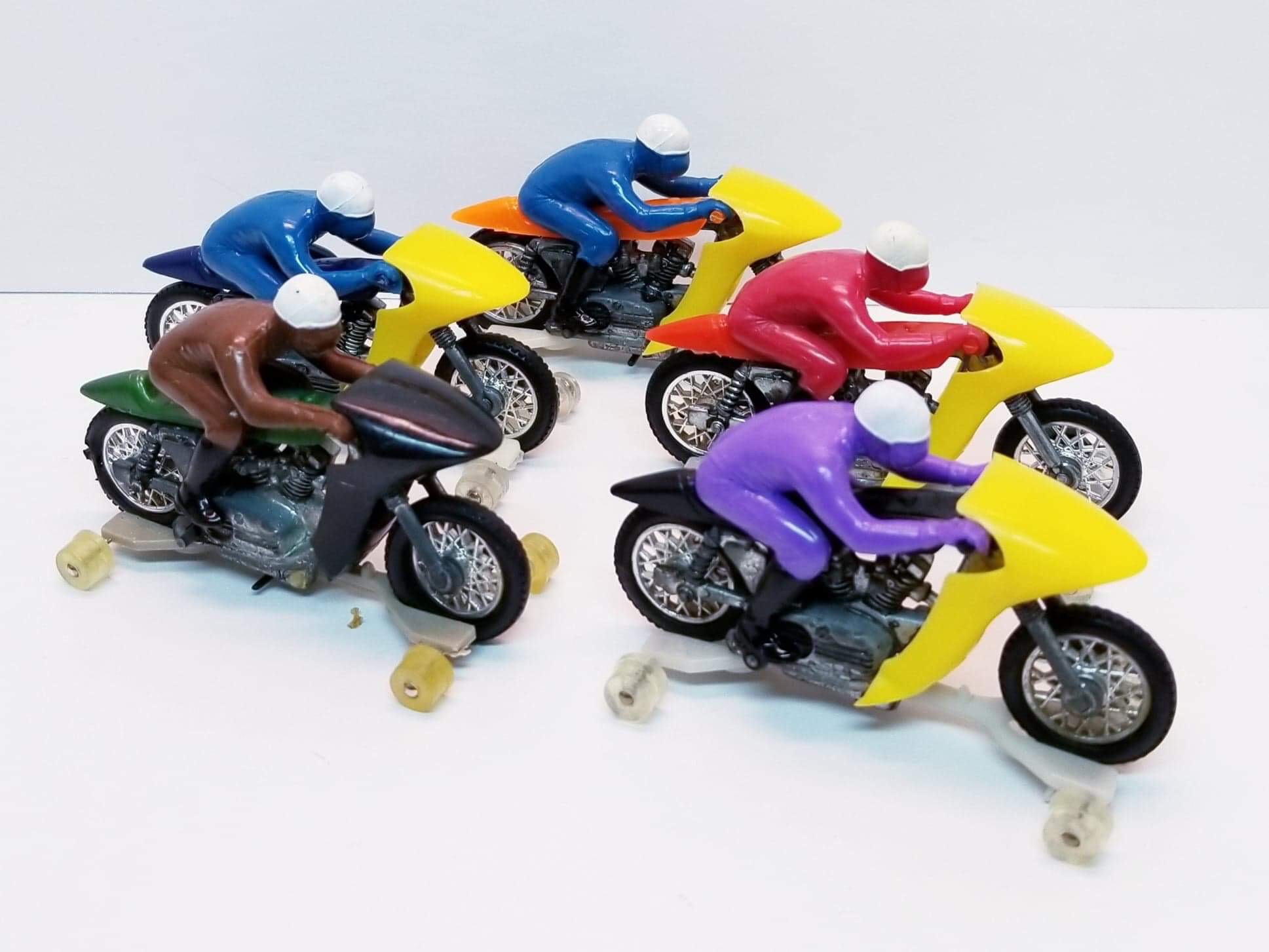 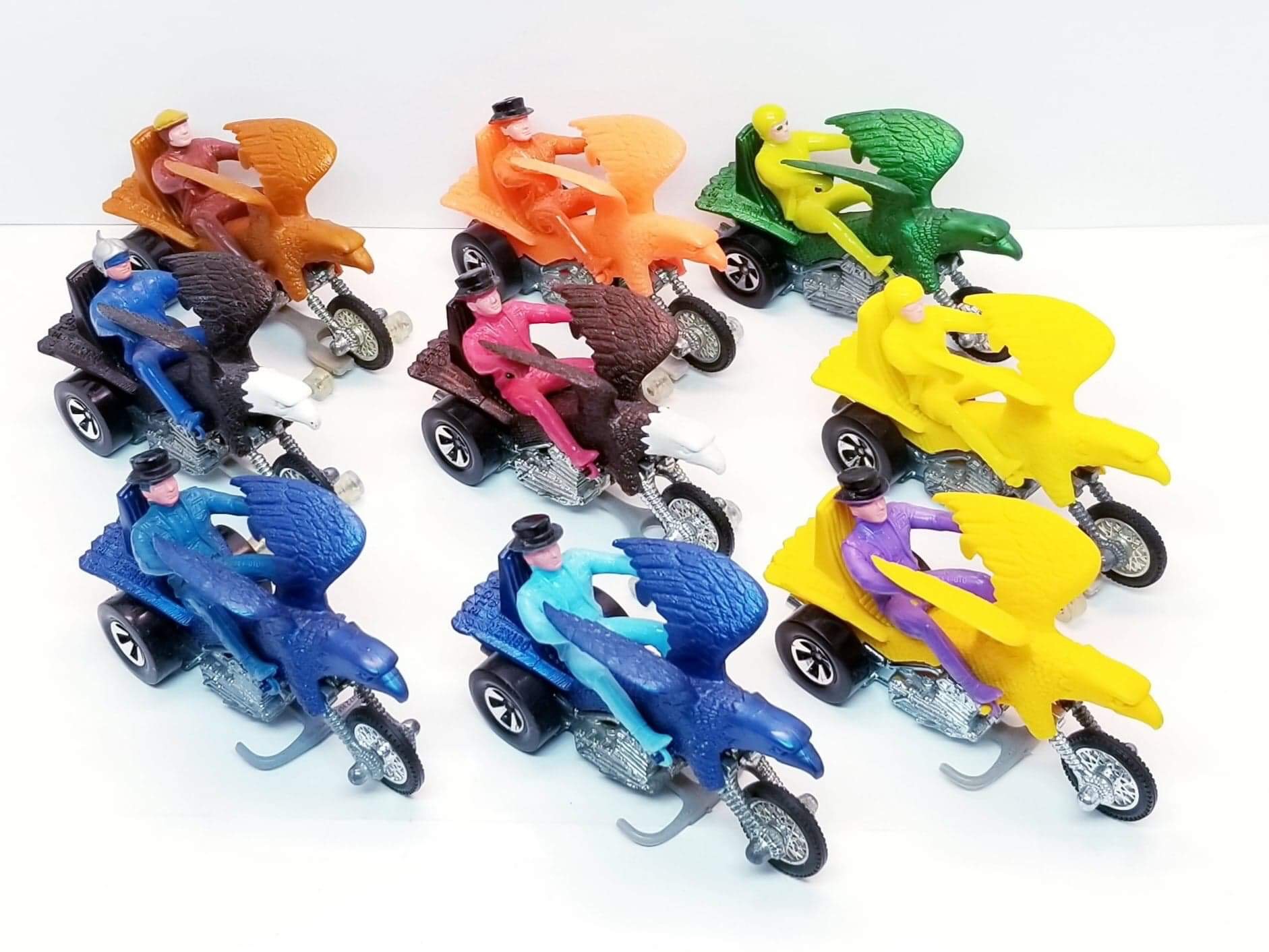 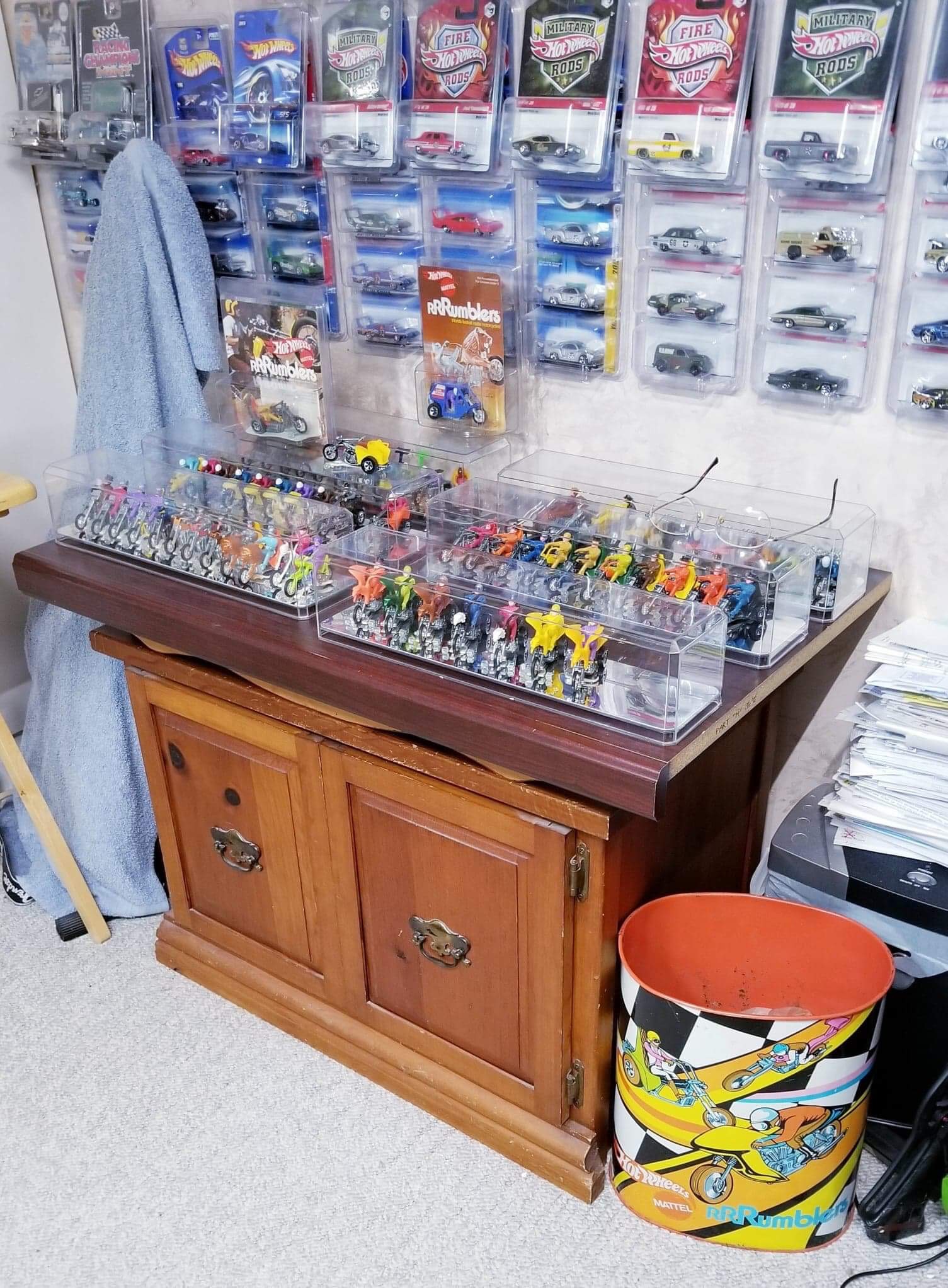 The Dave Fischbach collection… note the original Rrrumber trash can!