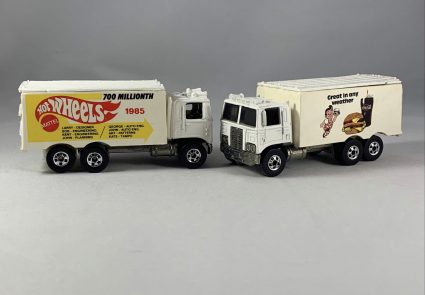 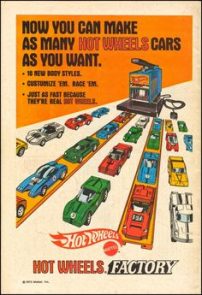 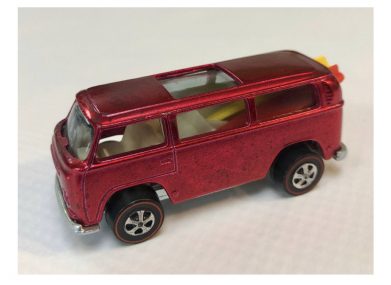 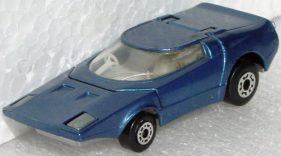 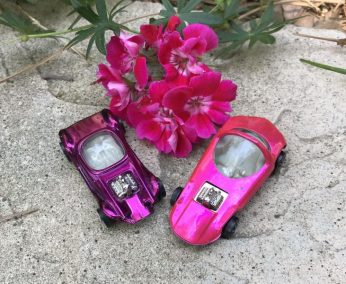 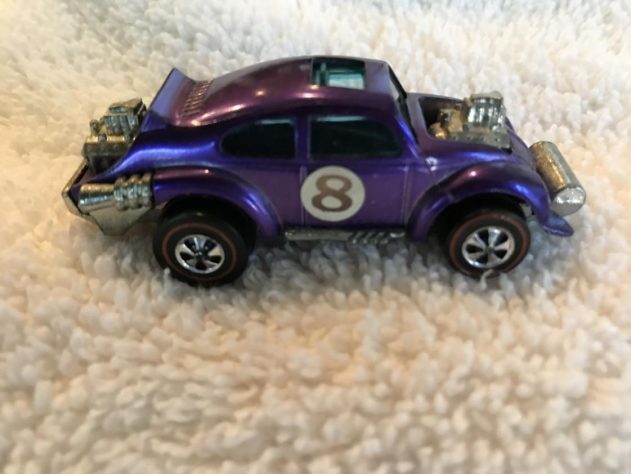 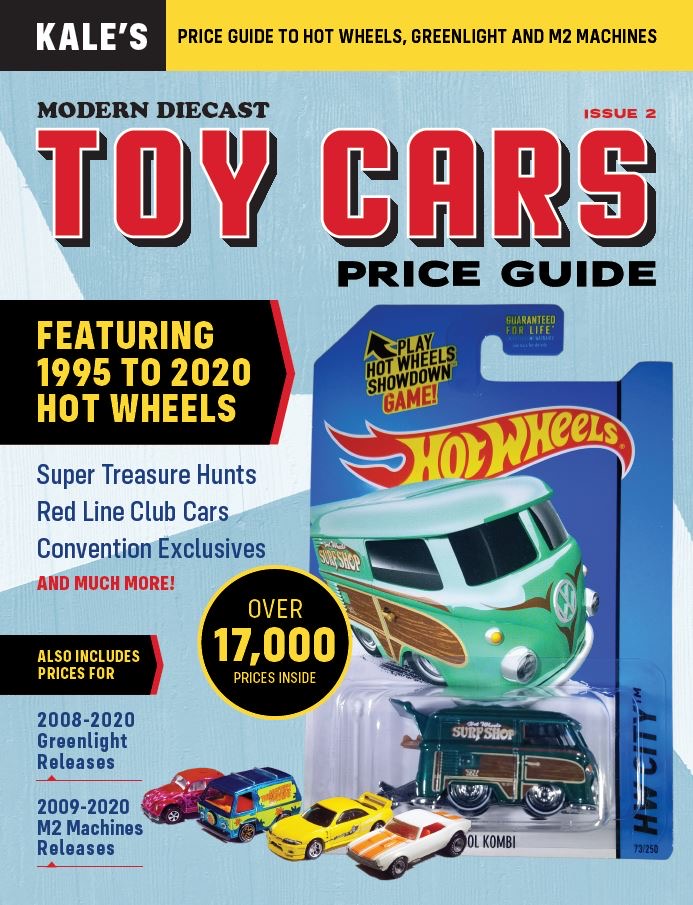 This new guide book is twice the size of the first guide that debuted in 2017. It contains twice as many photos and includesover 17,000 prices and listings of modern day diecast vehicles. Some of the guide’s unique features include market demand indicators, prices for factory sealed and short carded editions, and plus and minus signs to indicate where the market has been heading for certain releases. 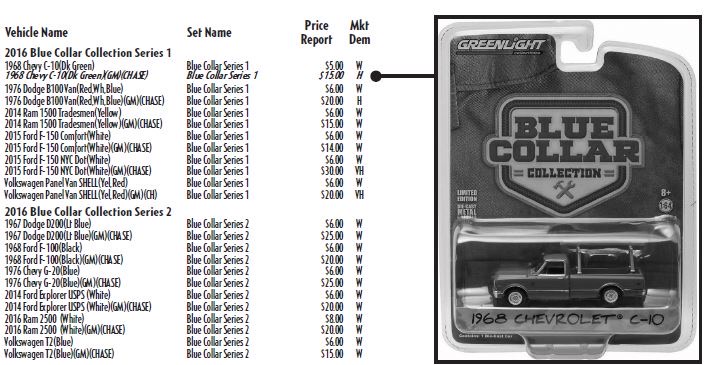 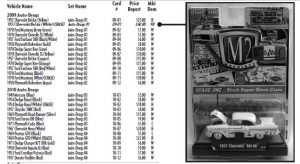 Now is a good time to pick up a copy of Kale’s Modern DiecastTOY CARS Price Guide #2 before the holiday rush is upon us. 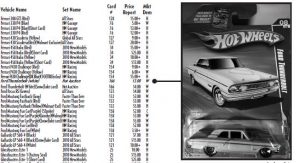 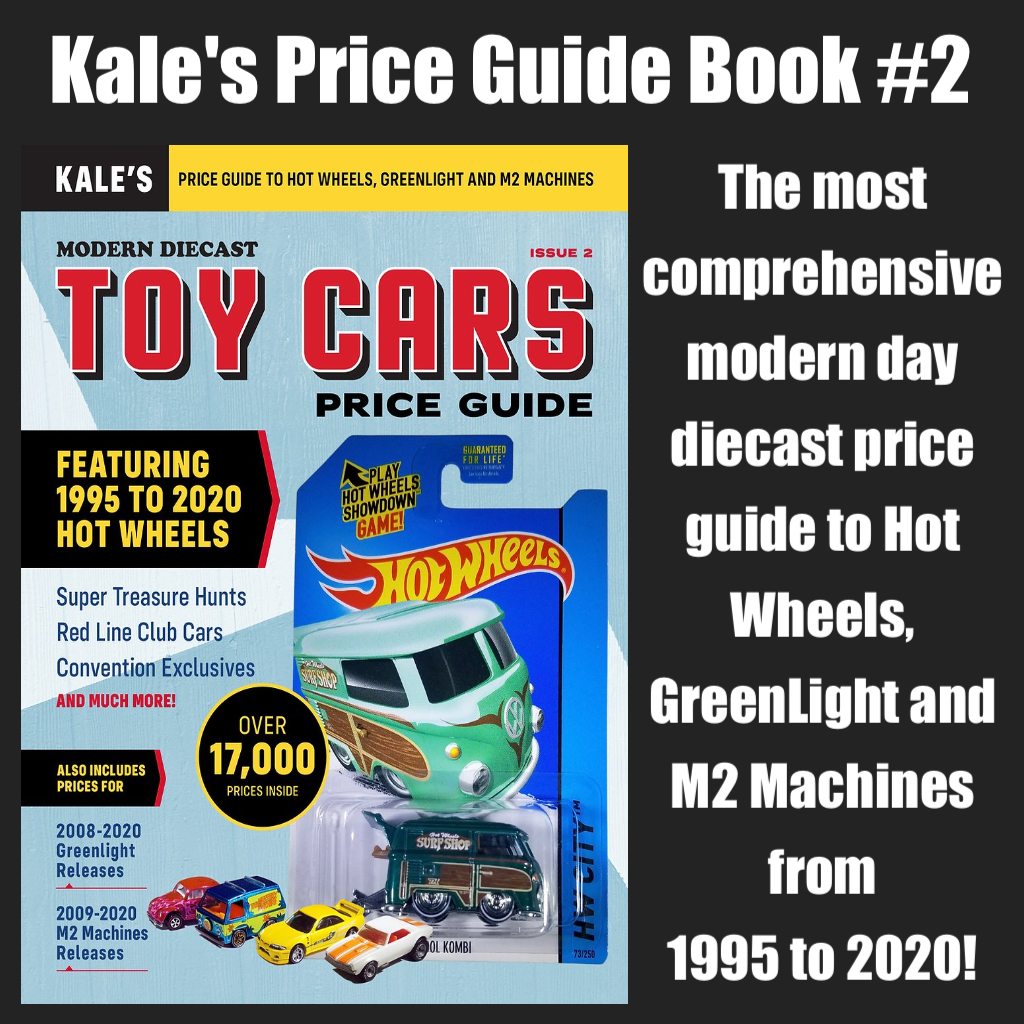 I will be getting one. 👍