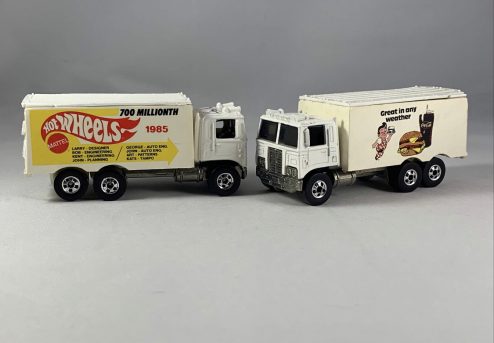 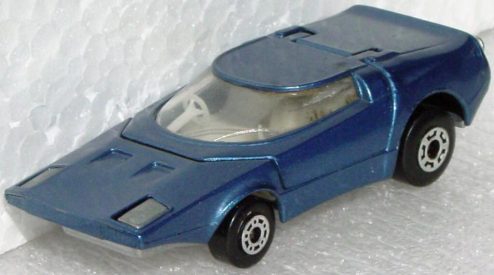 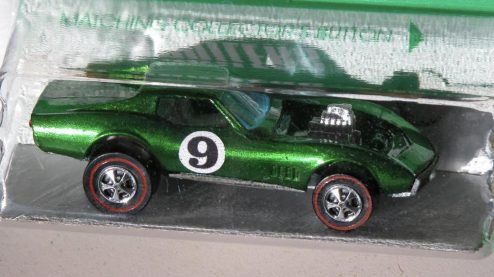 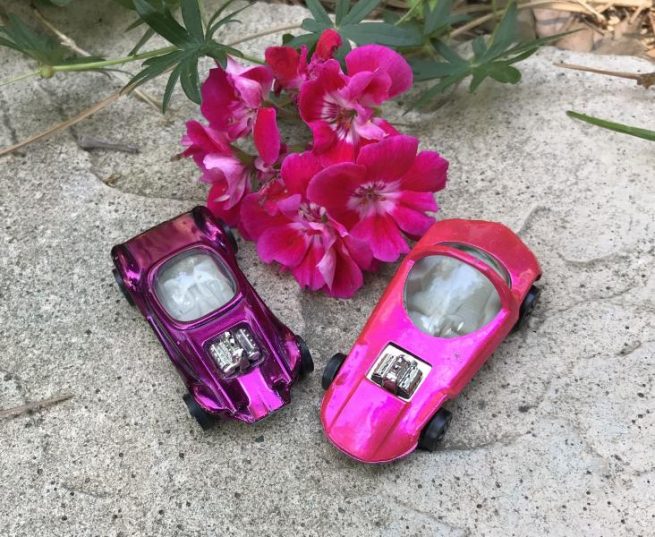 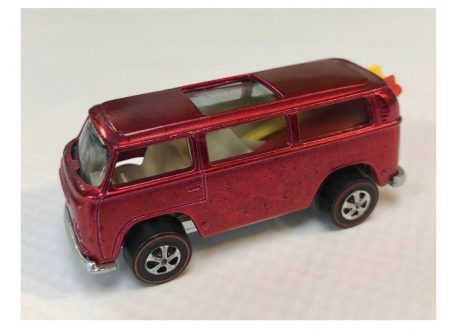 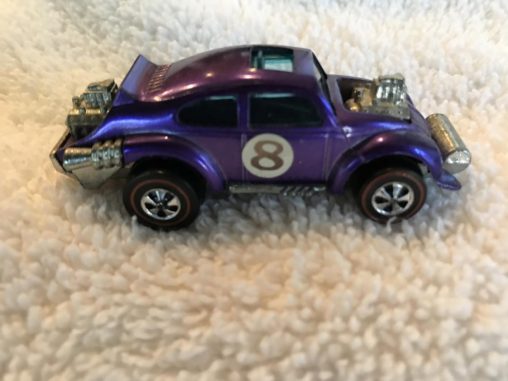 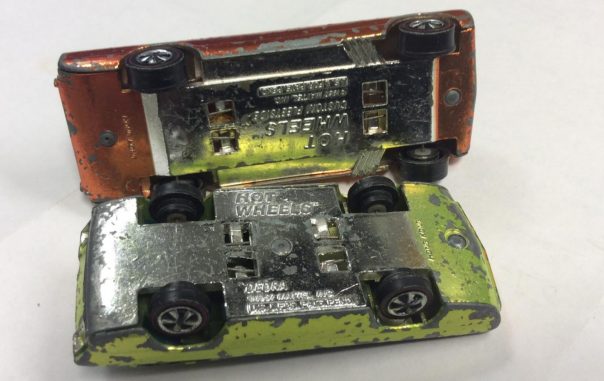 Before the advent of computerized methods of making diecasting molds, the mold was cut using a 3 dimensional pantograph machine.
Each casting was modeled in a larger scale, called “4 Up” pattern which was used by the pantograph operator to create the die casting tool/mold.

“How Hot Wheels are made” from the 1981 Collector’s Book 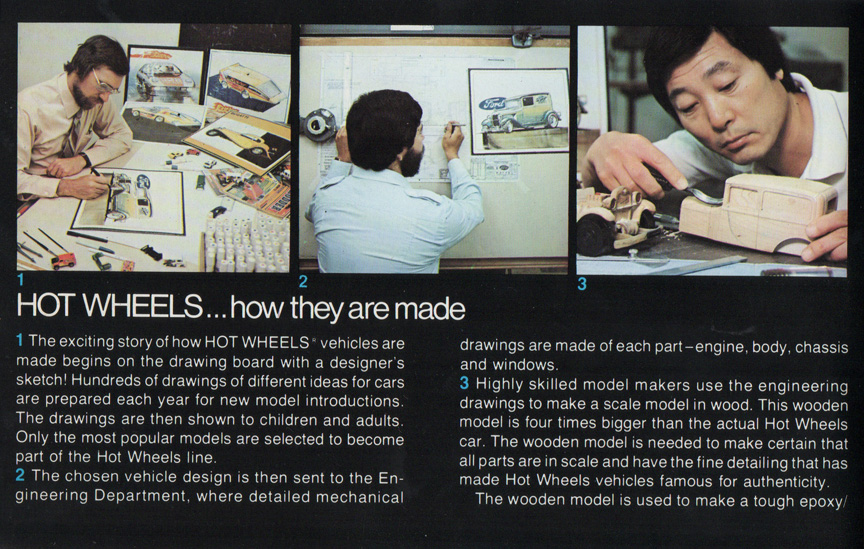 Larry looks groovy with that tie! Bob looks handsome, too! 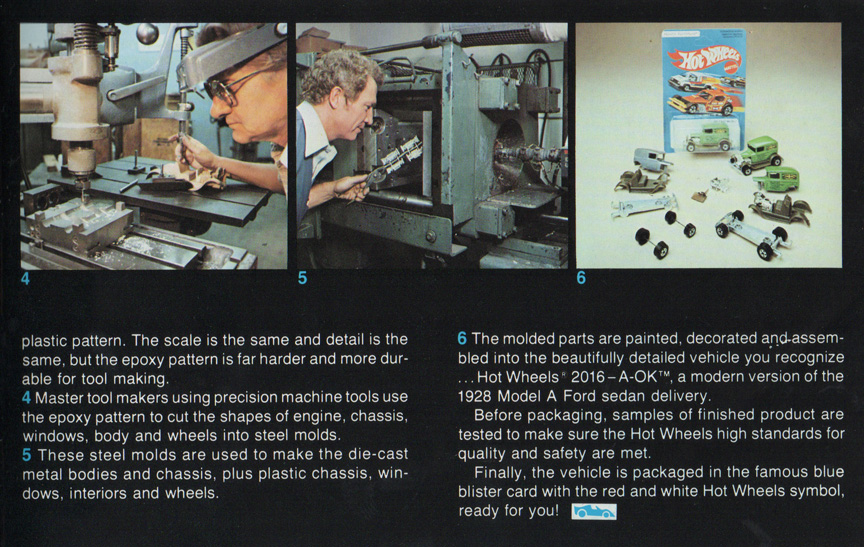 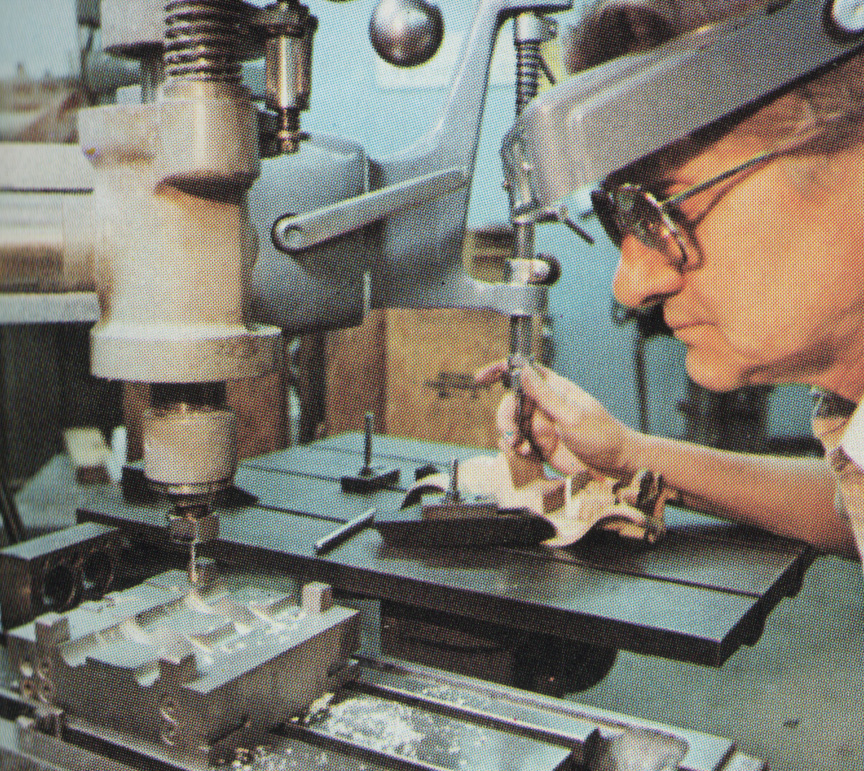 The pantograph machine and operator

A few of the original pantograph patterns have survived and are in the hands of collectors.
In particular, one “find” occurred in 1999 where a group of 11 patterns, representing 6 castings, were purchased at a garage sale in Orange County, California. 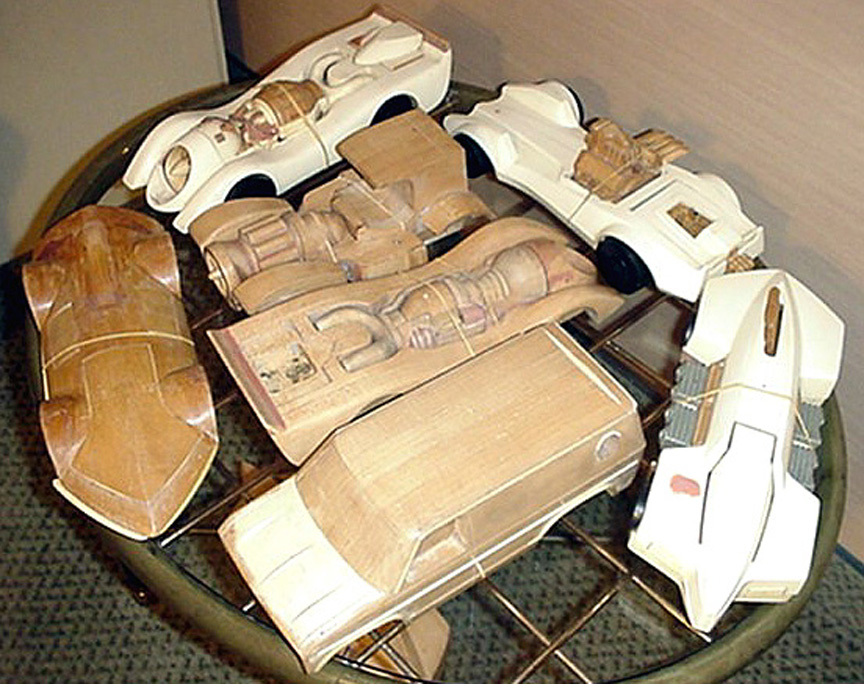 In general, the pattern maker made two copies of each pattern in the raw form. One copy was held back as a spare and the other
was detailed into the finished pattern. For several castings, both raw and finished examples of the patterns have survived.

Copied with permission from TheOnlineRedlineGuide