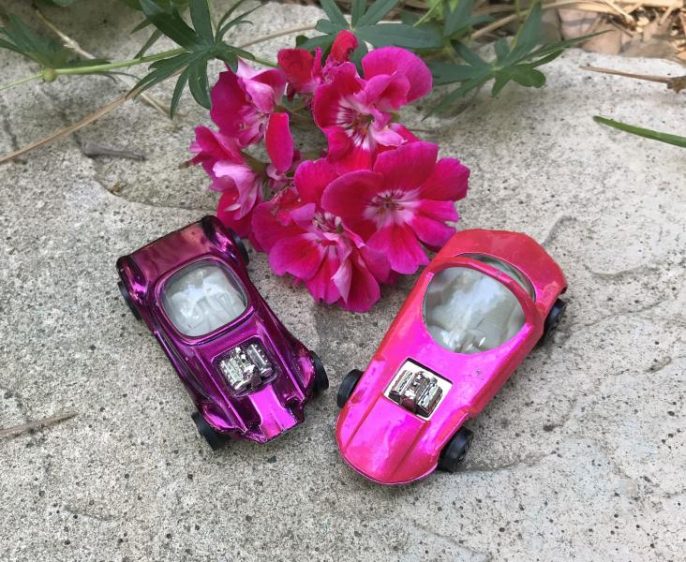 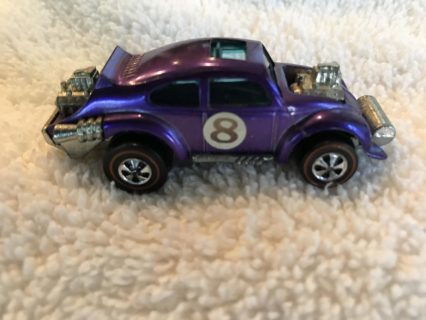 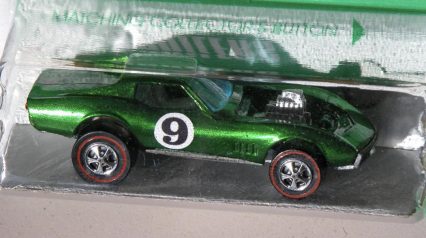 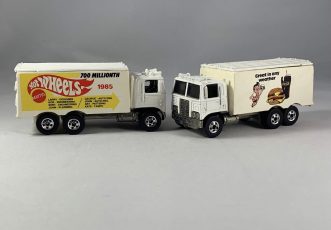 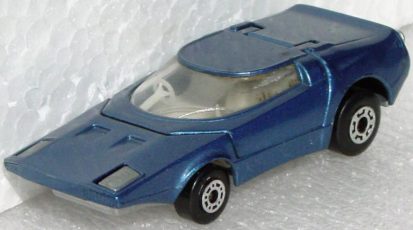 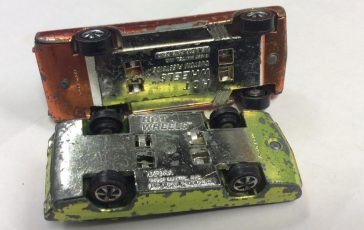 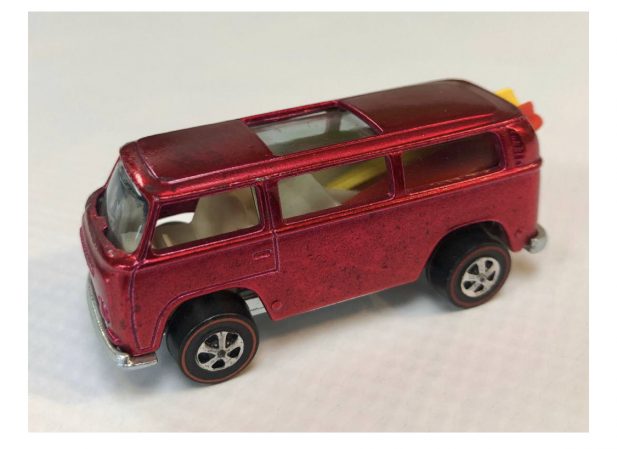 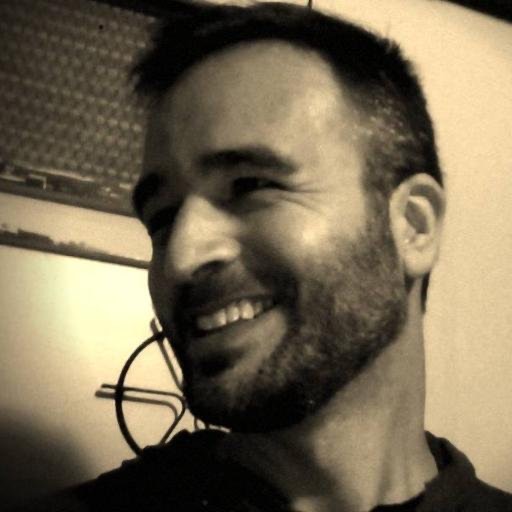 Toy Peddler member Scott Michalak has hit a milestone on TTP!
He has made his 1000th TTP purchase recently, and wanted to share with us the backstory on his collecting obsession.

I was a pretty avid collector of Hot Wheels growing up through the 70s and 80s. As I grew up, I left those things behind, as we tend to do with our childhood pursuits.
Fast forward some decades to about 10 years ago: my wife and I welcomed a son, and well The Boy needed toys. So, all that stuff of childhood came rushing back. As a parent, you want to provide the same joy for your kids that you found with toys, so like many other fathers my age, I started to stock up on all the good old stuff for him – LEGO, Star Wars, Transformers, and of course, a handful of Hot Wheels.
Hot Wheels quickly became his favorite toy, and with all the time spent racing cars down orange tracks, it wasn’t long before I made that other discovery that fathers my age often do: my case of childhood cars in my parent’s basement.
That’s when I got bitten by the collecting bug. The generational connection, combined with sharing the cars with my boy, combined with the seemingly endless amount of cool stuff that has come out over the years, combined with the sheer *fun* of it all put together, made it an irresistible hobby.
And this hobby has brought us to many unexpected places, from car shows, to purchasing a classic car, to go kart racing, to becoming big IndyCar fans, and losing almost a full weekend’s worth of sleep once a year during the 24 Hours of Le Mans… I didn’t plan on it, but the hobby really got us to some great spaces in life. All of them *fun*.
My collection isn’t a static one. Like I’ve described, this hobby has been more of a journey for me, and along the way my tastes can change, so I just keep going with the flow. Things get moved around, traded, replaced, donated, even sold just to be bought again later – my tastes change but sometimes they circle right back in on me.
The part of my collection that will never change is my childhood cars. The connection I get with those, the memories when holding one in my hand, that’s priceless. I see some cars already emerging as special favorites for The Boy, and I keep an eye on those so they don’t get lost. He might want his own generational collection someday too.
My current focus is, well, not exactly focused. I have a vast collection of Hot Wheels F40s (just a couple very rare variations from having all of them, wish me luck). I have a Twin Mill “rainbow” – not of original redlines, but made up of all the colors from the Vintage/25th series – it’s quirky and ain’t worth much but it’s gorgeous and I just love looking at it from time to time. Recently I got started on collecting Hot Birds after I remember one being stolen from me when I was young – call it a hunt for justice. I’ve started taking in 36 Ford Coupe Redlines recently too. I never really gave them a second look before, but then I discovered the rumble seat. I mean c’mon. That feature is just awesome. Almost everything I mentioned above I found on TTP.
TTP has been my go to all along the way. The prices are great and all, but over the years I’ve really connected to others on the site who share this hobby. There’s a ton of friendly, genuinely kind people that I’ve been lucky enough to meet on the site. People that are just really helpful. It has enhanced the hobby for me, really connecting me to it, to the shared history of it, to the generations of people and cars, to all the stuff that goes beyond the hunt – above all, to the *fun* of it all. You can’t sell fun, but TTP has it, and it’s the people that make it that way. That’s a pretty rare thing online these days.
So here I am, some 1,000+ purchases later, typing out my story, and trying my best to fit a whole universe made up of decades and parenting and play and discovery and hunting and collecting and new connections and old memories and fun into a few short paragraphs.
And to think, it all started off with just a handful of cars.
Here’s to the next 1,000. 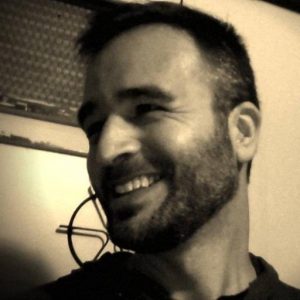