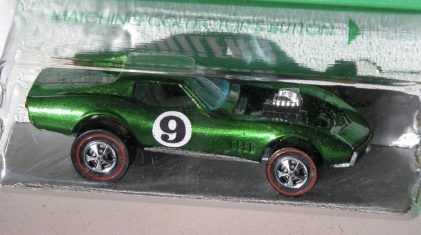 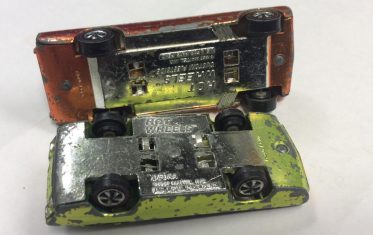 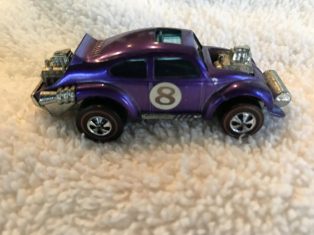 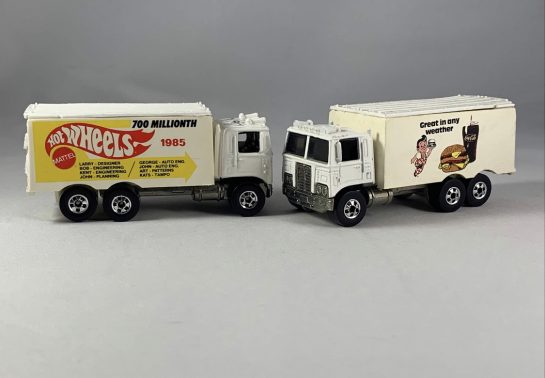 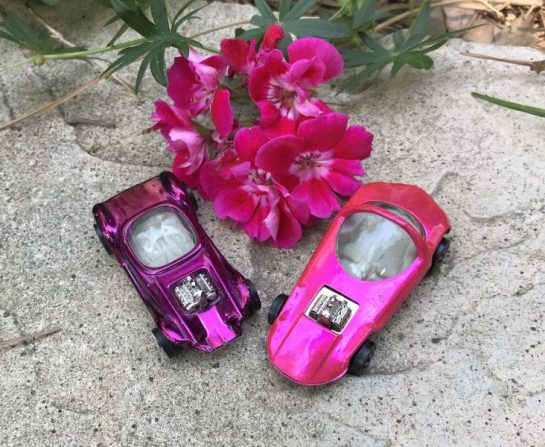 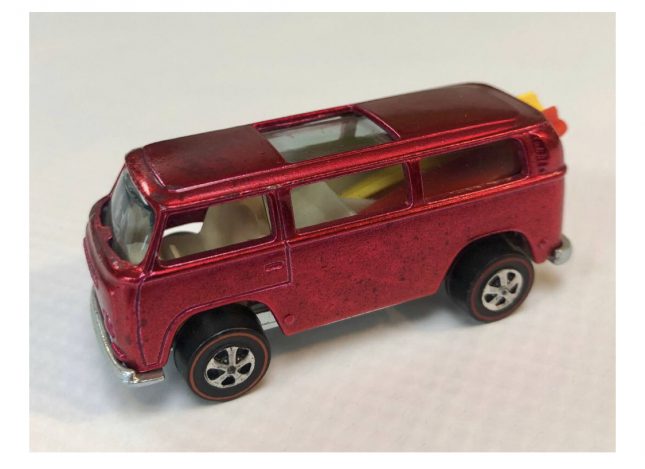 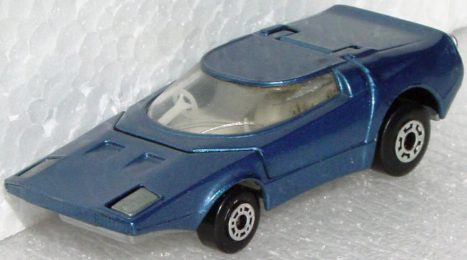 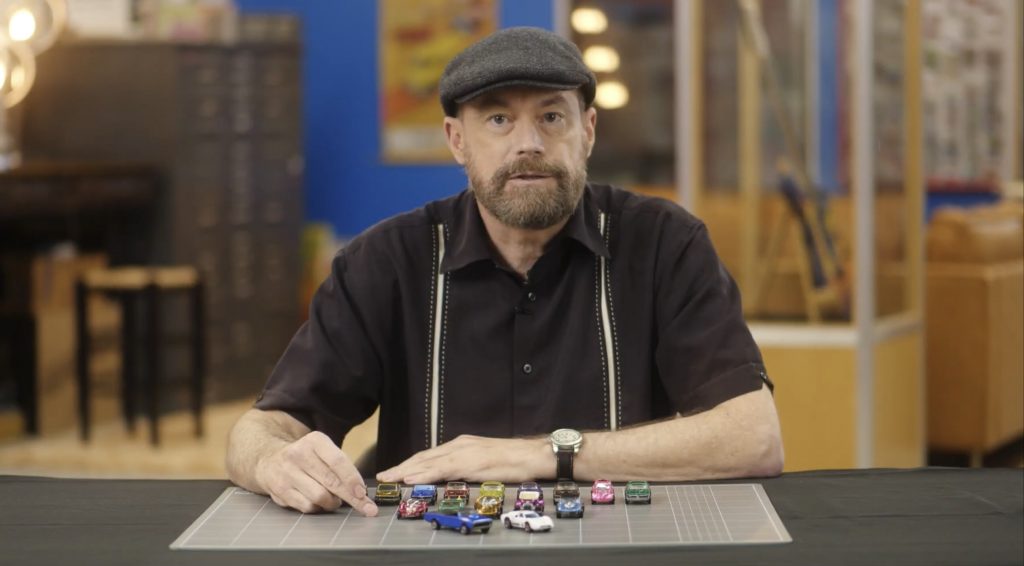 Revisit the launch of Hot Wheels Redline cars, as collector Gary Nabors walks the viewer though each of the sixteen models. All the original cars were based upon real cars of the time – some were hot rod versions of cars being produced by the big auto manufacturers like Chrysler, Ford, GM and Volkswagen, some were based on exotic full-sized show cars, one was a purpose-built race car for the track, and the last one was a scale model of Hot Wheels designer Harry Bradley’s own customized 1964 Chevy El Camino. A wide array of the original cars is featured in the film, which focuses on what today’s collectors look for among these classic toy cars.

Many Thanks to Gary Nabors for the peek inside the most important and beloved Hot Wheels series ever!