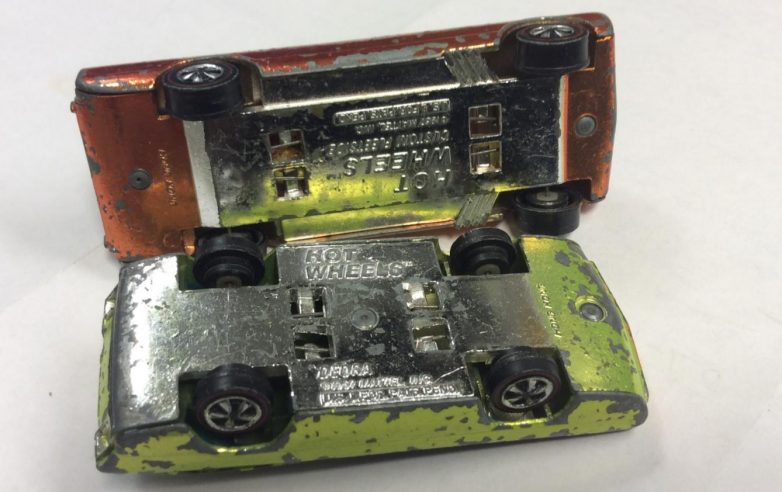 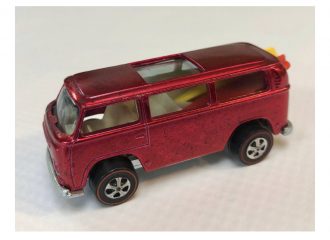 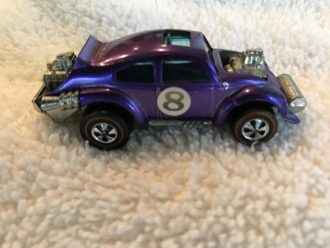 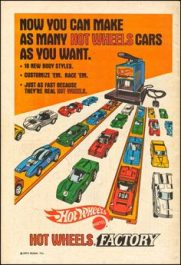 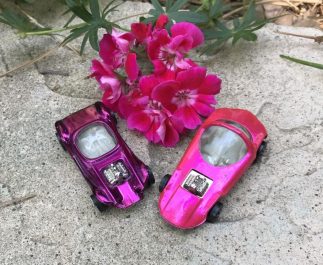 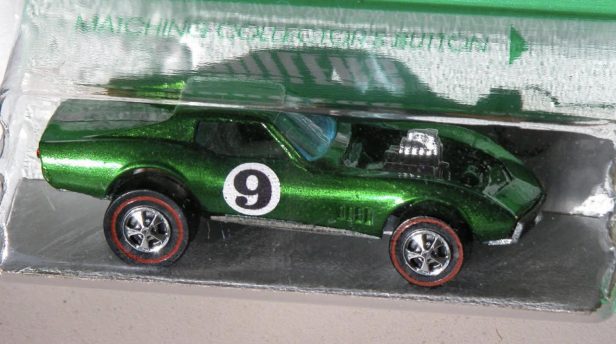 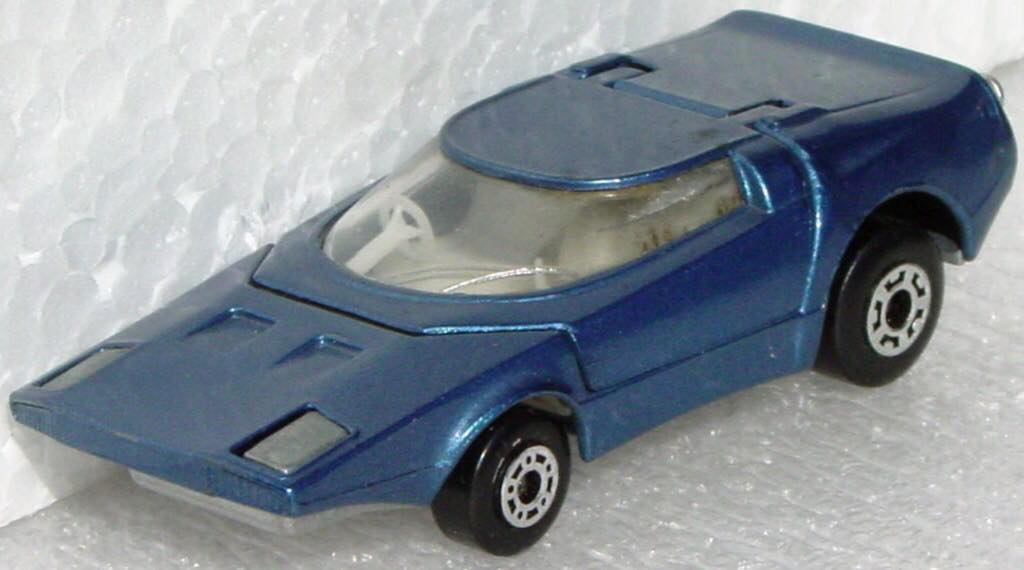 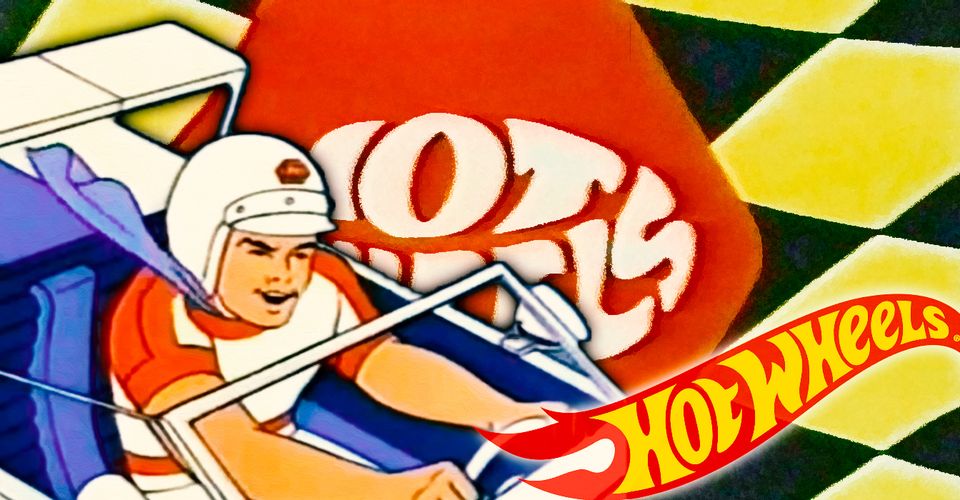 How a cartoon about Hot Wheels nearly changed TV forever in the late 1960s.

TV URBAN LEGEND: A Hot Wheels cartoon got ABC in hot water with the FCC over it being viewed as simply a half hour advertisement for the toy cars.

It’s sometimes hard to tell, exactly, whether TV changed the products that we buy or if TV simply made it easier to buy the products that we would have wanted to buy had we known that they existed. In other words, it is clear that there are many products, heck, some entire INDUSTRIES that exist solely because of television advertising, but was it because TV made them accessible to an audience that could sustain the products/industries or did TV create the interest in the product itself?

Whatever the answer to that question is, it is clear that TV advertising dramatically changed the way that toys were sold in America, as Barbie and similar dolls exploded in popularity at least in part due to the ubiquity of the Barbie TV ads, like this one featuring a young Maureen McCormick (filmed likely RIGHT before she started The Brady Bunch or during the first season of the show)…

Toy companies, naturally, thought about how they could take this new TV audience and use it to, you know, sell more toys, and so Mattel hit upon an idea that would soon become commonplace in our culture, but at the time, was very novel. Why not have a cartoon starring a Mattel toy? 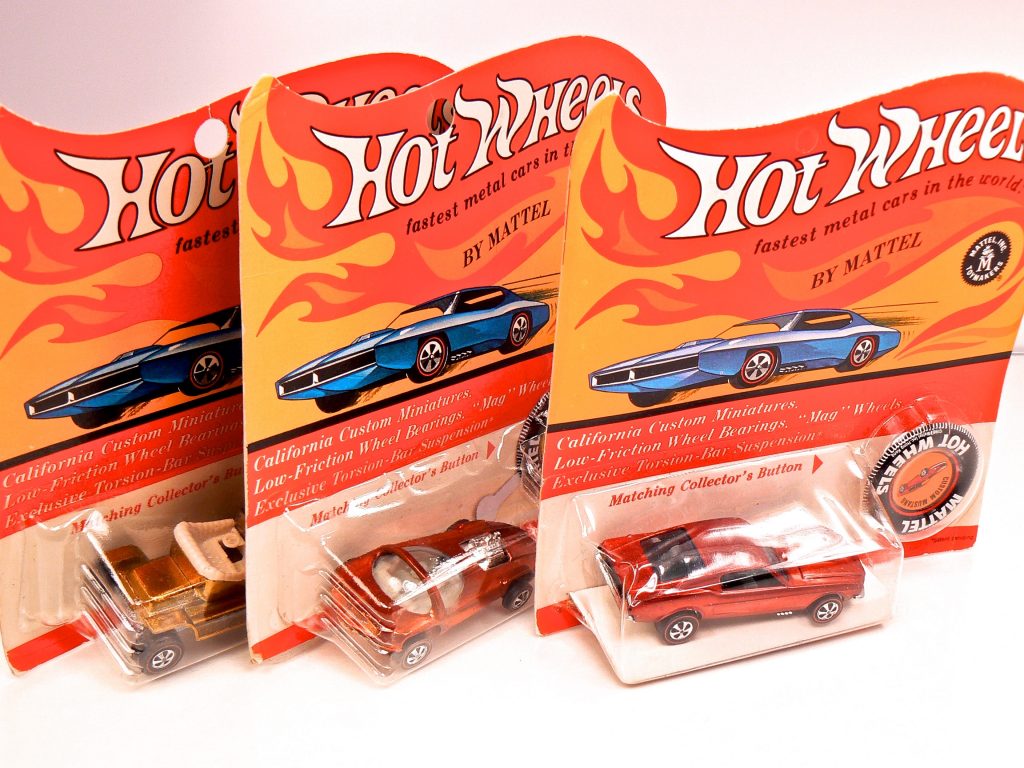 The miniature toy car market had been dominated by Matchbox, but the novel idea that Elliot Handler (co-founder of Mattel) had was to instead of just duplicating regular cars, they would modify the cars and design souped-up versions of cars. Handler and fellow engineer Jack Ryan did a few of the initial line of toys that launched in 1968, but the rest of the line was designed by the brilliant Harry Bentley Bradley. Amusingly enough, though, Bradley didn’t have faith in the concept and left the company soon after the line debuted (or right before, I’m not sure on the precise timeline), recommending Ira Gilford to take his place.

The line exploded in popularity when it launched and Gilford picked up where Bradley had left off and continued with an inspired line of car designs in the follow-up line of toys and Hot Wheels were a sensation. A cartoon producer, Ken Snyder, who had previously done a cartoon, The Funny Company, with sponsoring from Mattel, thought that Hot Wheels would make for a great cartoon, so he cut a deal with Mattel to license the name for a new show that would air on ABC.

The show launched in 1969. Now, again, as noted, no one had tried something like this before and so ABC and Snyder (and Mattel) felt that they were going out of their way to be careful about not skirting any regulations. Mattel did not produce the shows and Mattel did not air any advertisements for the Hot Wheels cars during the broadcast of the shows. Not only that, but they specifically did not allow Snyder to adapt any of their previously designed cars for use in the cartoon.

So really, all you had was a cartoon about a Jack “Rabbit” Wheeler, a high school car racer who led the Hot Wheels Racing Club. The show also tried to insist that it was a helpful tool for kids because it taught the value of car safety (basically G.I. Joe‘s “Knowing is Half the Battle” public service announcements at the end of their episodes a decade or so early).

However, in the end, it was pretty clear that all of this careful planning didn’t disguise what this was really all about. Mattel didn’t have to advertise in the program itself because the program WAS the advertisement! That was specifically how Mattel rival Topper Toys felt when they reported the cartoon to the Federal Communications Commission.

The FCC ruled that the cartoons were, in fact, basically half hour advertisements and at the time (and presumably still) there is a rule over how much advertisement that a network was allowed to air, especially during children’s broadcasting hours. So the FCC forced ABC to count a chunk of each episode of Hot Wheels as commercial time and ABC would therefore lose said commercial time for the hour.

The show was popular enough that ABC continued to air it for a second season while continuing to fight with the FCC over their ruling. What’s funny about this is that the continued arguments only made the FCC more convinced that the show was really just a big advertisement, because after the show launched and was a hit, Mattel began putting out advertisements for their Hot Wheels toys with, you guessed it, a notice of “As seen on the Hot Wheels TV show” and stuff like that.

So the FCC stood by its ruling, with the show being forced to be ruled, in part, as an advertisement by Mattel. The show was canceled after two seasons and the penalty was enough that no other toy company tried this particular gambit for over a decade, until the 1980s and, well, that’s a whole other story (a story that we will tell you in the future, of course).

The Urban legend is…