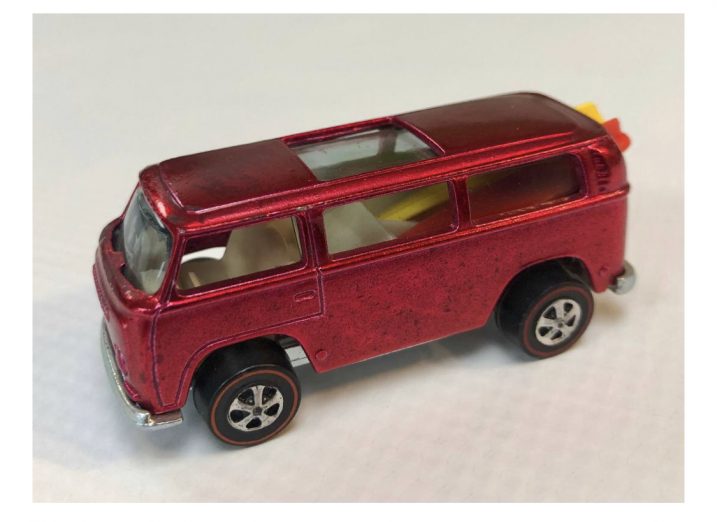 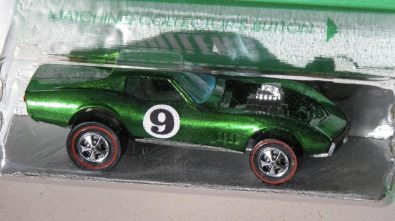 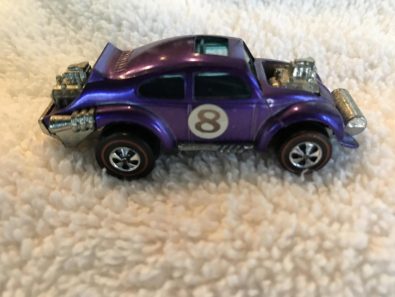 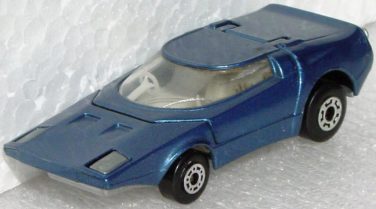 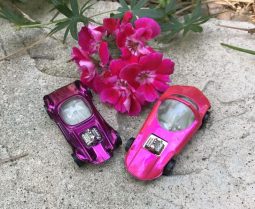 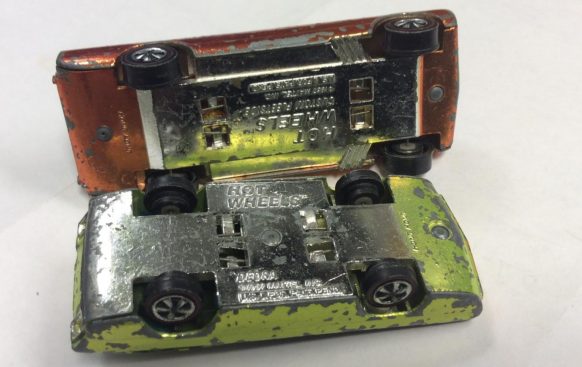 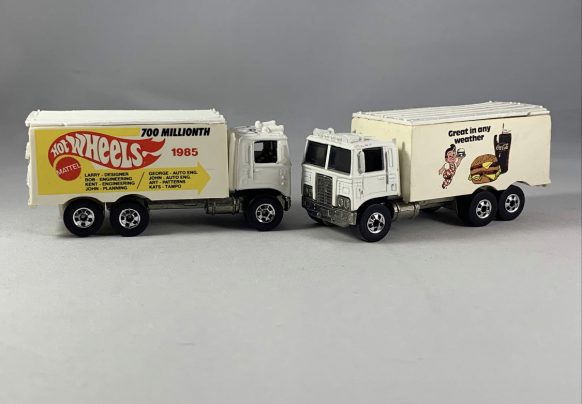 From the Desk of Willy Washington.
Willy is a longtime Hot Wheels collector and historian. Today he shares some history and details on the little-known early 1980s Steering Rigs series from Hot Wheels.

When I was a kid, I remember my sister buying me the first six Hot Wheels Steering Rigs before she went into the Army. She told me if I couldn’t take care of them she wouldn’t buy me any more, lol. This was back in 1982. The first Steering Rigs came out in 1981 and there were a total of 12 different truck and trailer sets (not counting variations).

These truck models are called “Steering Rigs” because they are 18-wheelers with a miniature steering wheel on the back of each trailer which can be turned to steer the truck with your fingers. The cabs and trailers had a set of channeled wheels with rubber in the channels to help steer the rigs as you turned them with the steering wheel.

How The Steering Works 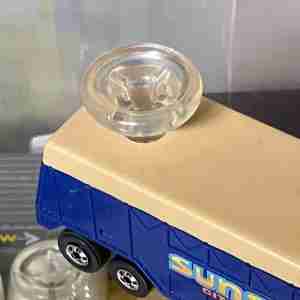 There’s a rod that runs from the steering wheel shaft all the way the length of the trailer and comes out to the left hand side of the trailer hitch. That rod goes between the rear tires on the left into a small circular opening in the casting on the cab. It only allows you to 180 degrees.

There were 12 cabs in total—six different castings, each released in two colors:

The cabs were paired up with matching trailers, of which there six different types, each also released in two colors:

The first run of Steering Rigs came in blue boxes and the second run came in red boxes. The cabs also came on red blister cards by themselves around the time of the second run. There were also different boxes for different regions. I’ve found USA, Canadian, and French boxes so far.

A lot of the cabs were later used in other lines such as Truck Co, Micro Color Racers Big Rigger, Auto Palace monster trucks hauler, and Big Foot monster truck hauler. Some collectors classify them with Steering Rigs but most don’t. 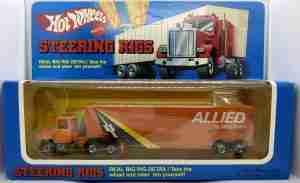 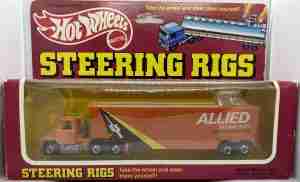 There were two Steering Rigs “Truck Stops” play sets, one called Sand & Gravel and the other called Oil Refinery. 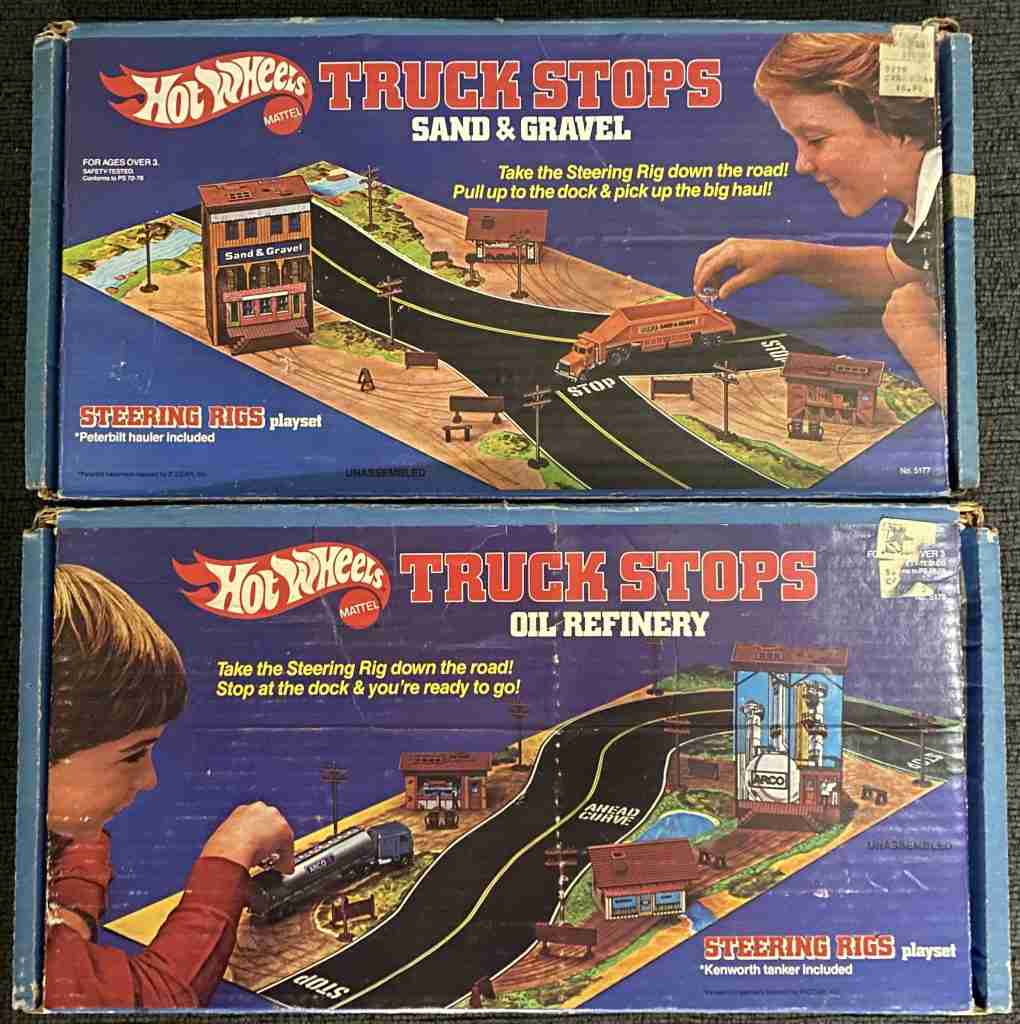